The camping, how is it

The camping facilities lie next to the urban area of Colera, and almost beneath an enormous railroad viaduct. The manager of this business (Arijan Colera, SL) is at the same time mayor of Colera itself.

Colera is a village of 500 inhabitants between Portbou – next to the French border – and the town of Llançà.

Lluís Bosch Rebarter presides the township of Colera as mayor since 2007 – having changed political parties in the process. As mayor, he has a salary of €1400 per month, before taxes. He has sworn fealty to the King of Spain and to the Spanish Constitution in 2007, 2011, 2015 and 2019, and he has sworn to obey and enforce the law. There is no political opposition in the town council.

But he confronts the worker’s movement everywhere. 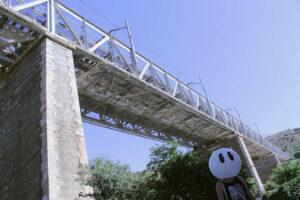 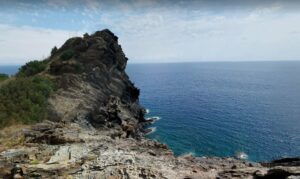